Moore & Warner’s agricultural heritage in the American Midwest and Great Plains extends over six generations and 165+ years.  Our team of seasoned agricultural professionals – with backgrounds in farming, farm management, banking, finance, and consulting – serves a global client base from our headquarters in the heart of the Heartland.  We conduct our business according to the steadfast Golden Rule, and today we combine modern agricultural management with the old-fashioned personal and professional service that earns our clients’ business, day after day, season after season, year after year. 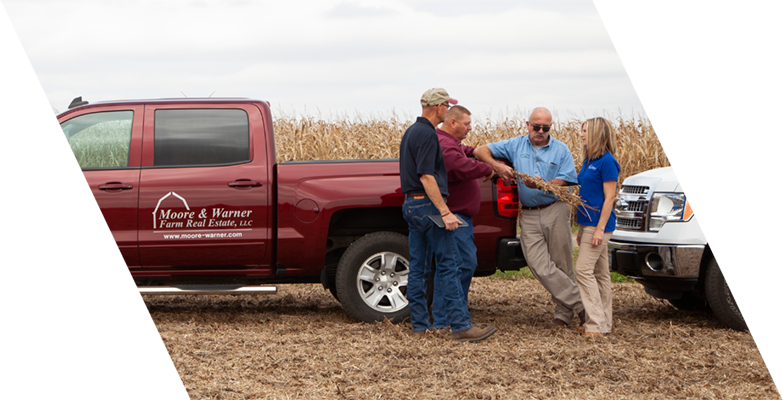 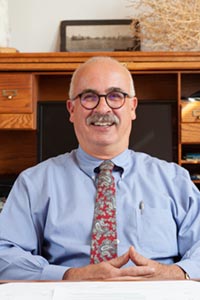 Our founder, John Warner, IV, was born and raised in the farming community of Clinton. In 1972 he graduated from The Phillips Exeter Academy in Exeter, NH and in 1976 he graduated from Dartmouth College, Hanover, NH with a Bachelor’s Degree in English.

In 1977, John began employment at The John Warner Bank of Clinton, Illinois – the fifth generation to join the family business. Starting in the book keeping department and working up through the ranks, John became Chairman and CEO in 1988 and served in that capacity through 1997.

In 1983 and 1984 John pursued additional undergraduate study at the University of Illinois, School of Agriculture in agricultural economics, agronomy, agricultural engineering and forestry.

In 1984 John was appointed managing trustee of the C.H. Moore Trust Estate and oversaw the management of farm properties across six Midwestern states. He held this position until the Trust’s termination in 1996.

John has served as a Trustee of Millikin University, Decatur, Illinois and has been a member of the Agricultural Economics Advisory Council of the College of Agriculture, University of Illinois.

John was instrumental in establishing an Environmental Studies course at The Phillips Exeter Academy and served as one of its instructors. He has also lectured at Yale University, New Haven, Connecticut, on matters pertaining to American agriculture and the environment. 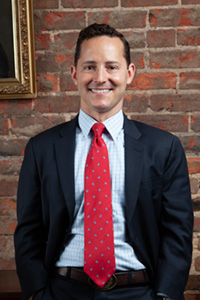 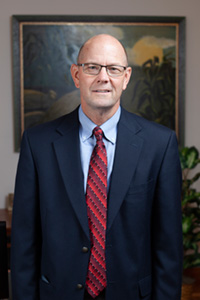 Kent Bangert is a 1983 graduate of the University of Illinois with a bachelor’s degree in Agricultural Economics.  Kent was raised on a grain and livestock farm near Taylorville, Illinois, and has over 30 years’ experience working with corporate and individual clients as a professional farm manager.

Kent has served on the Advisory Committee to the University of Illinois Department of Agricultural and Consumer Economics’ Farmdoc program. 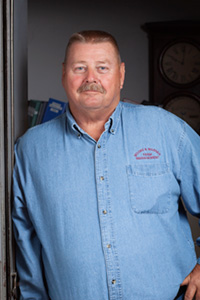 Prior to the establishment of Moore & Warner Farm Management, Bob served over 23 years in the U.S. Army, including the Illinois National Guard. A Clinton High School graduate, Bob is a hometown resident of Clinton. 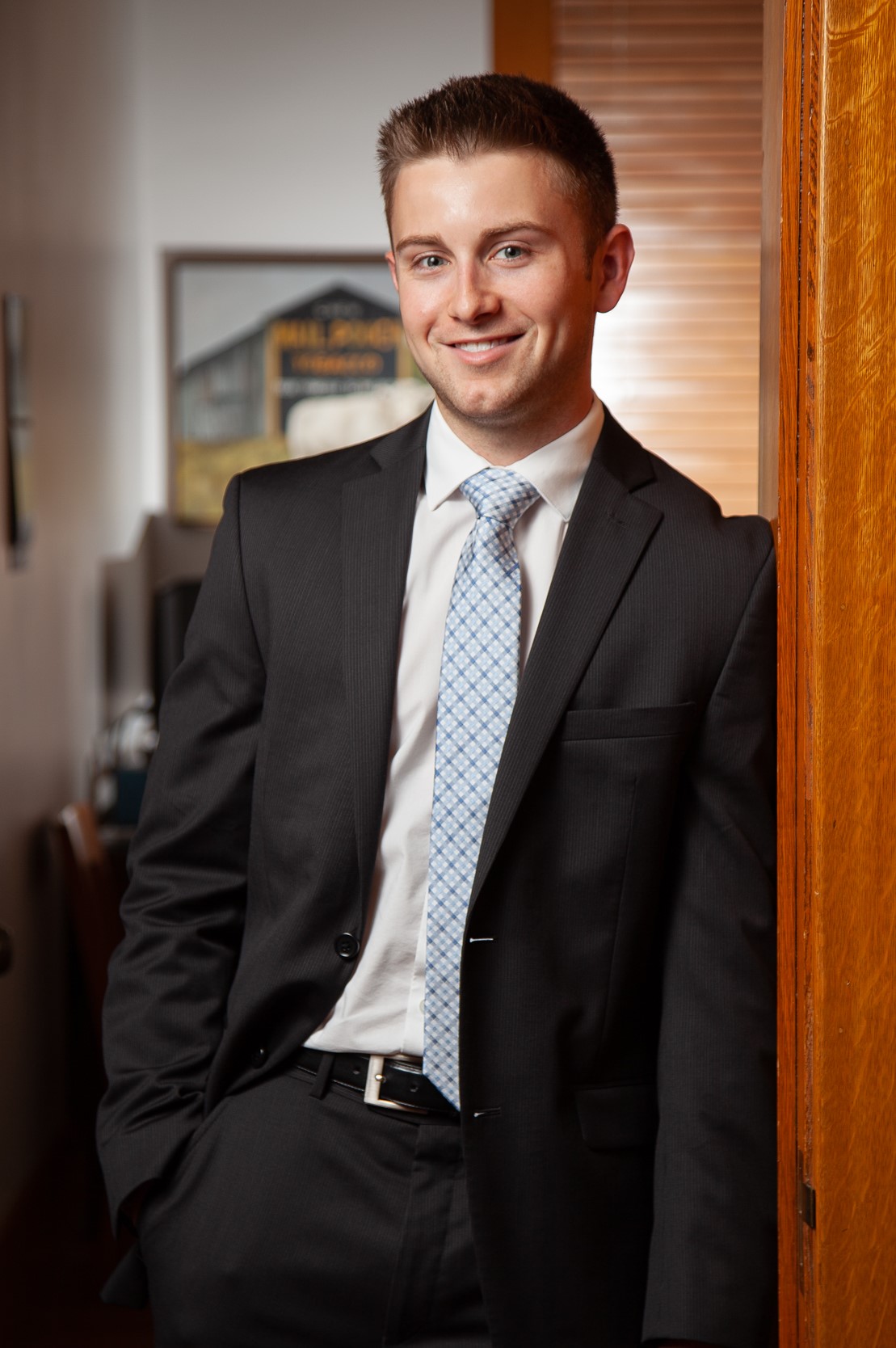 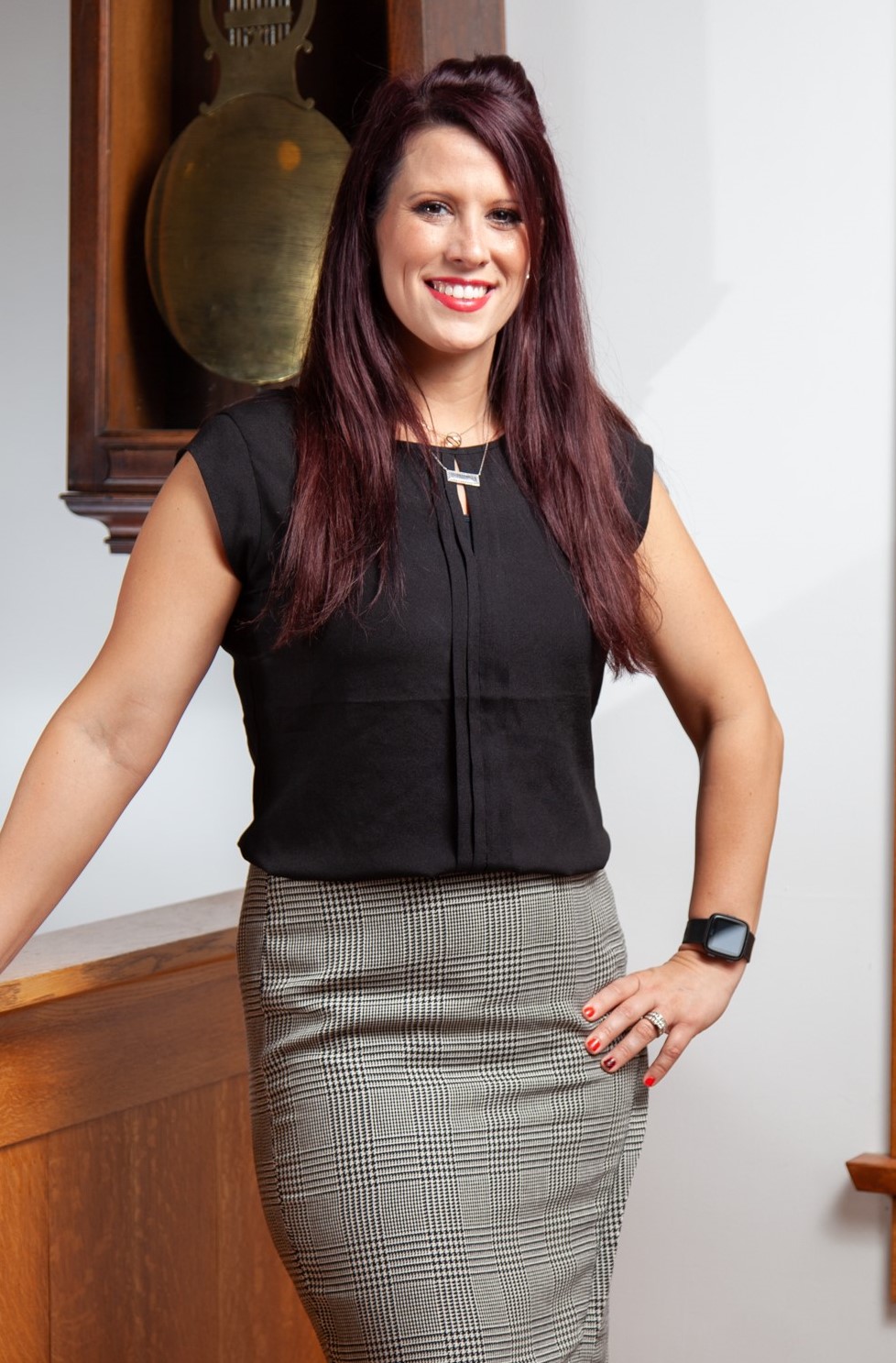 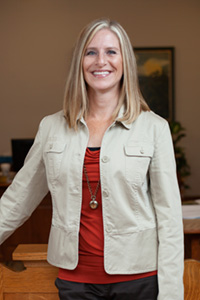 For over 165 years and six generations, Moore & Warner and its predecessors have owned and managed farmland assets throughout the American Midwest and Great Plains.  C. H. Moore, a close contemporary of Abraham Lincoln, built one of the largest land portfolios in the post-Civil War Midwest. The subsequent land trust operated as an agriculturally-focused family office for the Moore and Warner families for nearly 100 years before John Warner IV expanded the professional management team to service third party landowners, investors, and consulting clients in 2000.

Clifton H. Moore settles in Clinton, Illinois as its first resident attorney and purchases his first 120 acre farm.  Over the next five years, Moore acquires additional land in five prairie states, becoming a prominent land owner.  Moore counts among his friends and business associates such capable attorneys as Abraham Lincoln, Stephan A. Douglas and David Davis.  When Abraham Lincoln is in town for the terms of court, he practices from Moore’s Clinton law office.

Moore constructs the first brick office building in the city of Clinton, where he practices until his death in 1901.  Today this fully restored office serves as the corporate headquarters for Moore & Warner.

After the Civil War, Moore and his son-in-law Vespasian Warner form a law partnership known as “Moore and Warner, Attorneys.”  In addition to the practice of law, the two men offer farm management services.  On behalf of clients about the nation, they identify tracts of farmland available for sale, negotiate the land purchases, and compose fair and equitable leases with capable farm operators, and oversee farm operations for their absentee owners.

When C. H. Moore dies in 1901, he leaves a landed estate of over 35,000 acres.  Vespasian Warner, then a United State Congressman, serves as the first Trustee.  Successive generations of family members manage the estate from its professional office in Clinton. The trustees and farm management staff take a hands-on approach, traveling extensively to manage holdings across the Midwest and Plains states.

John Warner IV revives the Moore & Warner name with a full-building renovation and the launch of Moore & Warner Farm Management.  The firm offers farm management services to third party clients for the first time since C. H. Moore’s law practice in the 1800s.